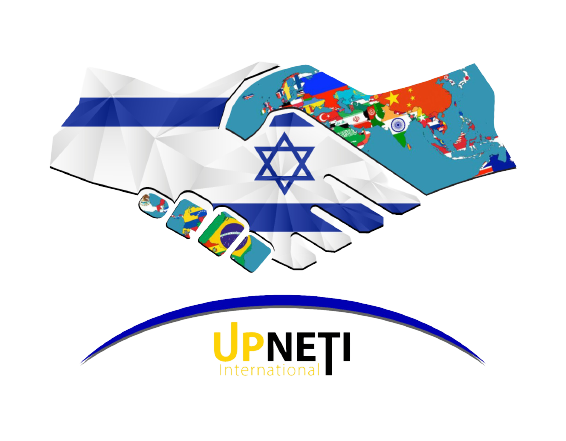 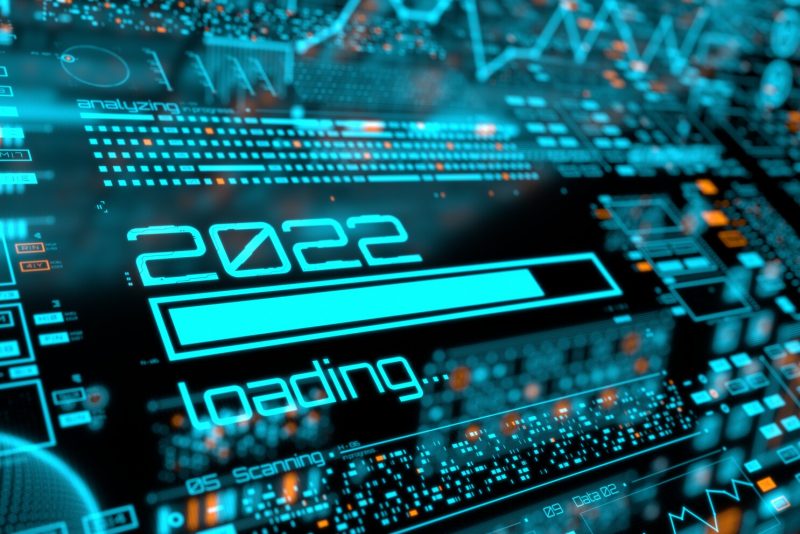 Opening of our club with top level speakers we will talk about hot topics in cyber: 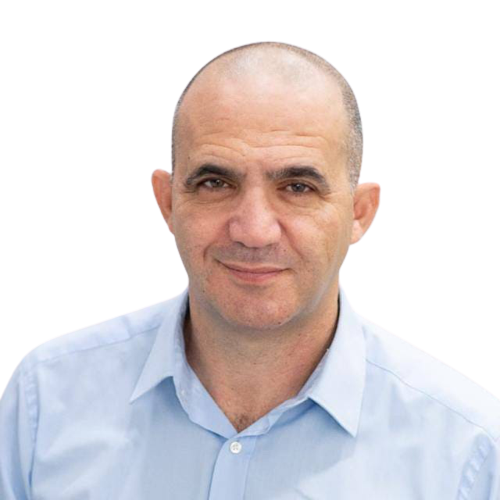 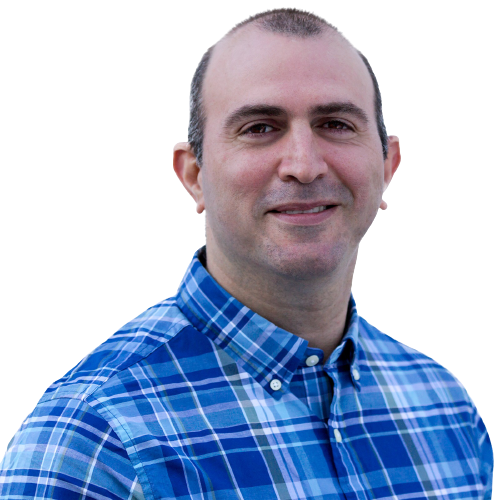 With over 15 years of experience in Cybersecurity and Intelligence background from the Israeli intelligence, Israel police national Cyber unit (Lahav 433). Award winning Ethical Hacker who advanced to be a Penetration-Testing team leader in one of the Israeli biggest Cybersecurity consultancies (BugSec), then moved to lead the Cyber Operations at CyberInt.

Alex has co-founded Cilynx a consultancy focusing on Red-Team operations working with many Fortune 100 companies, And Cynergy an AI powered ASM and Automated Remediation Platform. 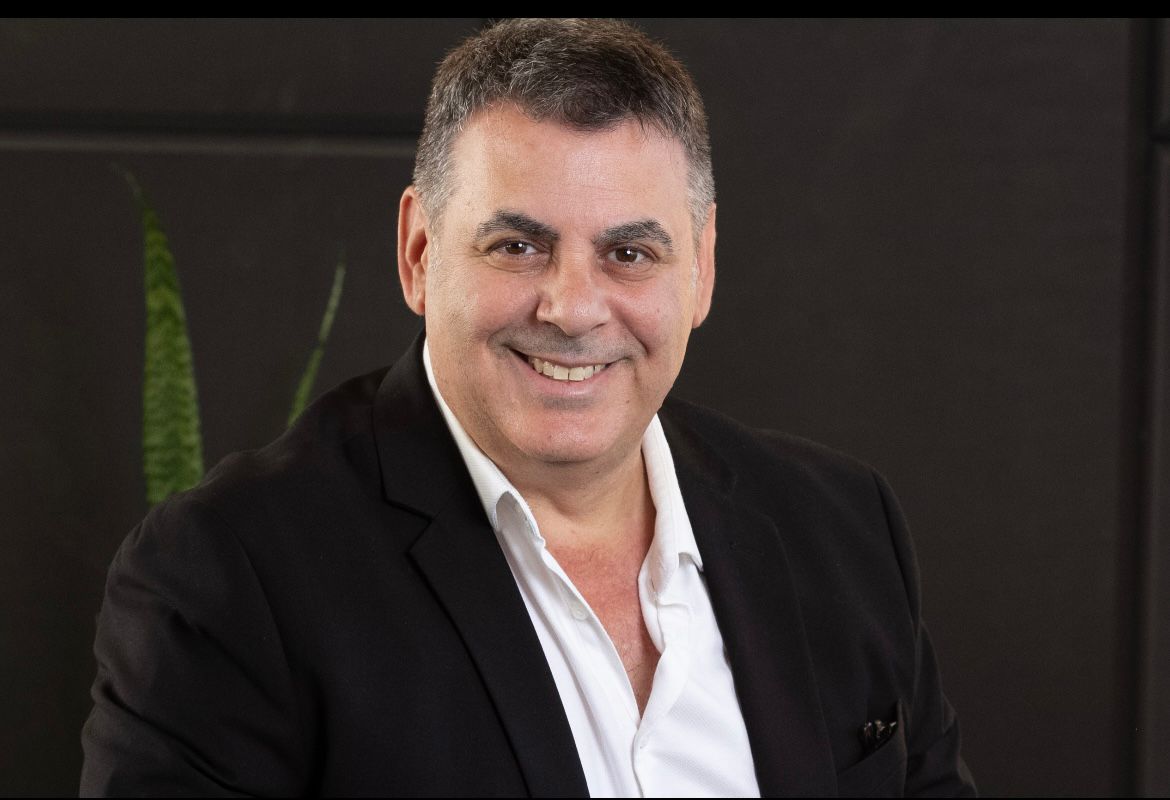 Zeev is a serial entrepreneur in the field of Fintech, 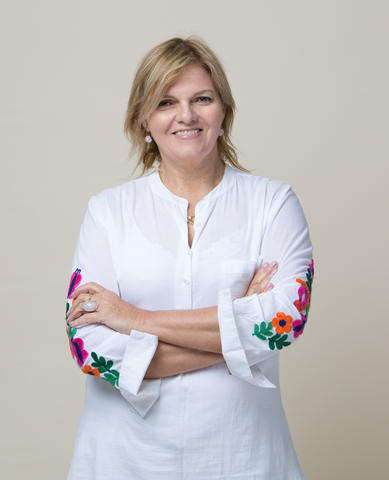 "Nati wrote the Successful book "I Accepted it . Changed it . and Soared"